In a landmark study published in the prestigious New England Journal of Medicine, the results of a Phase 3 study of Epidiolex (Cannabidiol) in Dravet Syndrome showed a significant reduction in convulsive seizures compared to placebo in highly treatment resistant children when added to their existing treatment. 120 children aged 2-18 years who had tried between 0-26 antiepileptic drugs previously were recruited across 23 centres in the USA and Europe, including at the Muir Maxwell Epilepsy Centre.

Patients taking Epidiolex had a significantly greater median reduction in convulsive seizures (39 percent) compared to placebo (13 percent). The study also measured improvement on the Caregiver Global Impression of Change (CGIC) scale. Sixty-two percent of patients treated with Epidiolex were rated as improved in overall condition on the CGIC compared to 34 percent of the placebo group (p=0.02). Treatment was generally well tolerated but use of Epidiolex was not without adverse effects. 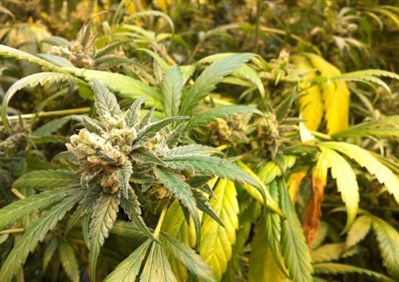 There are currently no treatments approved for Dravet syndrome, a rare form of epilepsy associated with a high mortality rate and significant developmental delays. The manufacturer of the drug, GW Pharma, plan to seek FDA approval for Epidiolex in the US and European Medicines Agency approval in the EU throughout the next year.

A Phase 3 trial of Epidiolex in Lennox Gastaut Syndrome, another severe form of treatment resistant epilepsy, has completed recruitment. Results are currently being analysed.